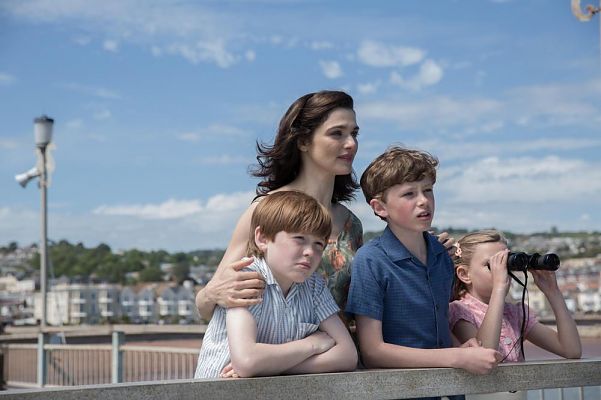 In 1968 amateur sailor Donald Crowhurst takes part in the Sunday Golden Globe Race. The goal is to sail across the world without stopping. Things start going wrong right at the beginning, but Crowhurst cannot and will not give up.

England, 1968. When amateur sailor and nautical devices inventor Donald Crowhurst (Colin Firth) hears that the Sunday Times will give a prize to the person who manages to sail around the world without stopping, it‘s as if someone ignites a fire in him. He finally has the chance to go on an adventure, something Donald has been waiting his whole life to do without knowing it. He convinces his wife to leave her worries aside, convinces his business partner to invest in the venture, and designs a catamaran. But things start going wrong right at the beginning. The boat isn‘t ready but gets so expensive that Donald has to mortgage his house and his company shares for the project. He starts sailing with the unfinished boat at the latest possible time with an uneasy feeling in his stomach.

A man alone at sea – J.C. Chandor was the last one to tackle this theme in ALL IS LOST with Robert Redford who works on getting his leaking yacht back into shape until the very last second. Colin Firth plays a very different, less heroic character. Donald is hopelessly overwhelmed from the beginning. He can‘t control his boat or his panic, everything is wet, and he can‘t sail. The current record holder Sir Francs Chichester‘s bon mot hangs over him like a bad omen. Donald knows he is failing, but he can‘t manage to say it to his wife, his partner, or the press. Instead, he begins to send home false coordinates...