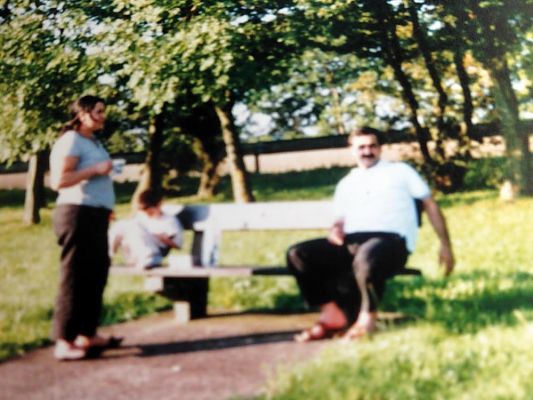 Documentary following the relatives of three men killed by right-wing terrorists between 2000 and 2007.

Nine men with a migrant background were murdered by right-wing terrorists, the so-called NSU, between 2000 and 2007. Aysun Bademsoy accompanies and interviews the loved ones of three people killed: Mehmet Kubaşık, Süleyman Taşköprü, and Enver Şimşek.