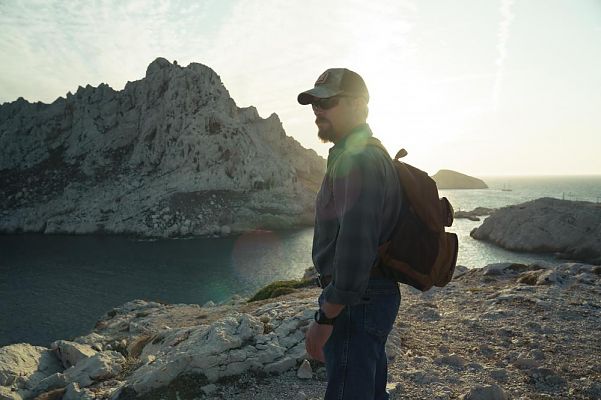 Bill Baker (Matt Damon) from Stillwater, Oklahoma regularly flies to Marseille, where his daughter is charged with killing her roommate.

The US likes to see themselves as number one, as a nation of doers, where problems are tackled and solved. Bill Baker (Matt Damon) is a man who perfectly embodies this ideal – and soon reaches his limits in Tom McCarthy‘s STILLWATER. Baker comes from Stillwater, Oklahoma, works in construction, wears sleeveless shirts and has a big eagle tattooed on his bicep. He regularly flies to Marseilles, where his daughter Allison (Abigail Breslin) has been imprisoned for several years for killing her friend. Her father believes she is innocent and does everything he can to prove it. When the lawyer doesn‘t want to pursue some evidence, Bill takes matters into his own hands, moves to Marseille, and finds unexpected support with theater actress Virginie (Camille Cottin) and her little daughter.

The connection between the conservative American and the liberal French woman is surprising and works like a second film within STILLWATER, a film that is clearly based on the story of US student Amanda Knox, a murder suspect who was released from prison after years of being there. But Tom McCarthy, who last won an Oscar for his abuse drama SPOTLIGHT, isn‘t focused on the guilt or innocence of Allison, but rather on Bill‘s inability to recognize his limits. Thanks to French co-writer Thomas Bidegain, who also wrote Jacques Audiards A PROPHET, McCarthy succeeds in creating an accomplished, multi-layered mileu study that captures the oppositonal cultures in the French coastal city of Marseilles. And right at the center is Matt Damon, who is very convincing as the American who realizes too late that doing isn‘t always the best method for solving problems.