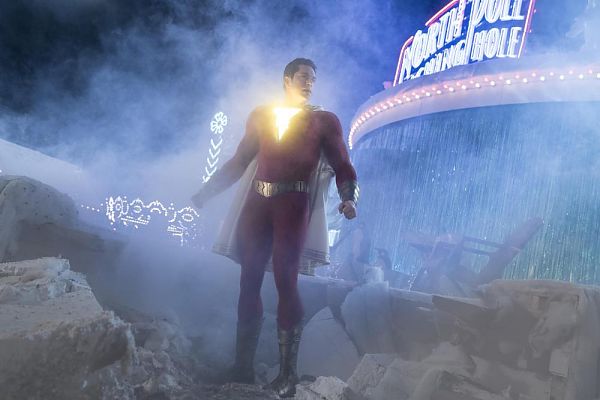 In the latest DC-comic film, orphan Billy Batson becomes a strapping superhero whenever he shouts "Shazam!". But an evil genius also wants that power.

Orphan Billy Batson turns into a superhero whenever he shouts the magic word "Shazam!". After taking advantage of his new powers for a while, responsibility knocks in the shape of evil Dr. Silvana (Mark Strong), who tried seizing those powers years ago.