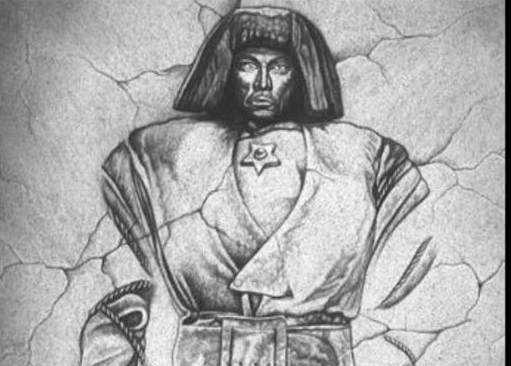 The Golem: How He Came Into The World

In 16th-century Prague, Holy Roman Emperor Rudolf II wants to expel the Jewish population out of the city. Rabbi Loew creates a golem figure from clay to fend off the threat to the residents of the Jewish ghetto. This succeeds at first, but the Prague Golem eventually turns against its creator and runs amok. Paul Wegener’s film adaptation of the Jewish legend was one of Germany’s most successful silent films
(Arsenal Kino)