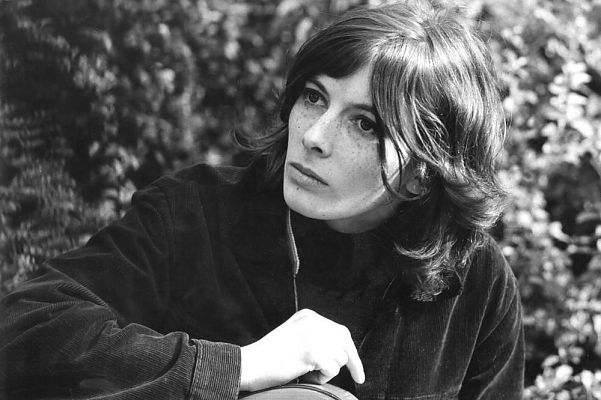 A documentary about singer Bettina Wegener.

Her foot still tap to the beat on a break between rehearsals while sitting on a bench and savoring a cigarette. Bettina Wegner smokes a lot and likes it. You can hear it in her voice. She sounds huskier than before, a bit deeper, but still clear. In her heart, Wegner, who is 74 today, has remained the same – resistant and free, just like her music. Open and unflinching about private battles and blows, the Berliner talks about her turbulent life in Lutz Pehner‘s unpretentious and good documentary: how she admired Stalin as a child, fell in love with poert Thomas Brasch and then organized event series like “Eintopp“ and “Kramladen“ with her husband, writer Klaus Schlesinger, where like-minded artists made appearances and she sang her own songs as well.

But things got more uncomfortable for her with her smart, increasingly political texts. She should‘ve left, but she didn‘t want to. Wegner‘s relationship with the GDR was complicated ever since she was convicted by a court in her early 20s for protesting with flyers against the violent quashing of the Prague Spring in 1968. With the years, her performances became rarer, at some point she stopped. But East Germany was and remains her home, despite the growing music success in the West. So she fought against expatriation until she had no choice in 1983: “Ms. Wegner, we can‘t deal with you and you can‘t deal with us“ is what they said at the end. She reluctantly fell in line in order to avoid another criminal offense.

Wegner put her audience under her spell with her bold, tomboyish ways and strong Berlin accent. In the film, which had it‘s premiere in February at the Berlinale and won the FIPRESCI Critic‘s Prize in the Panorama section, works similarly. In addition to conversations with Wegner herself, Pehnert‘s archival recordings show the process, photos, videos and her own songs which add to the unusual biography between East and West and the vivid portrait of a singer who actually wanted to sing about love and found her true voice in the resistance. 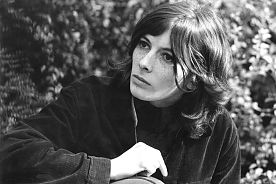 A documentary about singer Bettina Wegener.