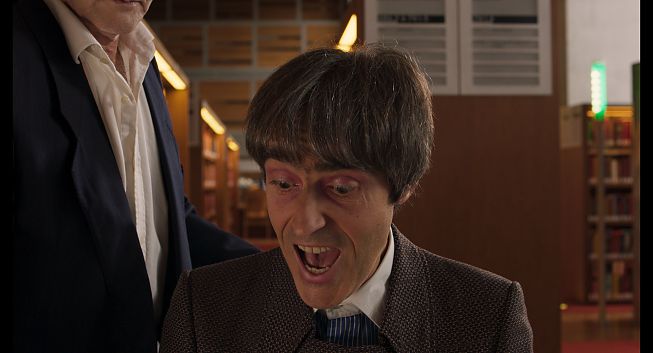 Dialogue has always been a very crucial to the Critic‘s Week, which will also take place in parallel with the Berlinale this year from February 9th-17th at Hackesche Höfe Kino. In accompanying discussion rounds, filmmakers won‘t just discuss with the moderators and the audience, but also amongst each other. In 2022 the program was also curated in dialogue – with an “artistic collective“ and guest curators, among them documentarian Ute Adamczewski (ZUSTAND UND GELÄNDE) and Želimir Žilnik, one of the protagonists of the Yugoslavian “black wave“ of the 1960s. The first films have been announced, among them EDOUARD ET CHARLES, in which French film critic Pascale Bodet transplants figures and ideas of Fin de Siècle to modern-day Paris.