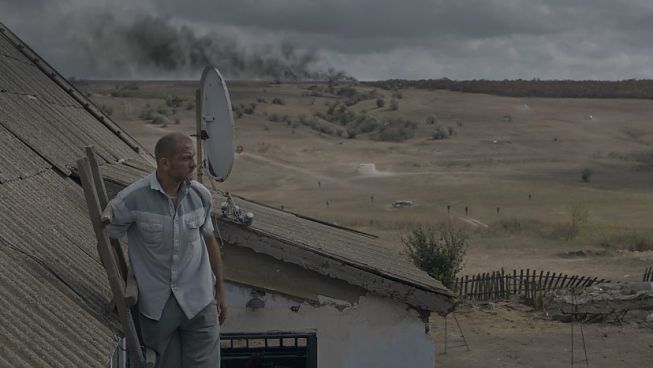 The Berlinale is daring to take place as an international in-person event from February 10th-20th. There were some bits of news before the ecitorial deadline: the first nominees in the Panorama program include a series of works from representatives of independent US cinema – Nina Menkes with her documentary BRAINWASHED: SEX-CAMERA-POWER, Tim Sutton with TAURUS and Max Walker-Silverman with A LOVE SONG. The first German film that was announced is Annika Pinske‘s debut ALLE REDEN ÜBERS WETTER about a woman in her late 30s who fled from the countryside to Berlin and now feels like a foreigner at “home.“ The seven films in the Homage are dedicated to the incomparable Isabelle Huppert and among them are SAUVE QUI PEUT (F 1980, D: Jean-Luc Godard), THE PIANO TEACHER (F/AU/D 2001, D: Michael Haneke), 8 FEMMES (F/I 2002, D: François Ozon) and L’AVENIR (F/D 2016, D: Mia Hansen-Løve). The Berlinale Retrospective will fortunately show the program that was planned for last year: “No Angels – Mae West, Rosalind Russell & Carole Lombard“ presents 27 comedy of the three US actresses between the years 1932 and 1943 and includes one world premiere in 4K. It‘s going to be wonderful.