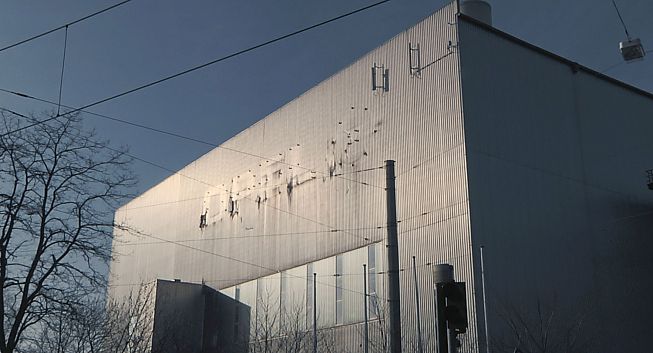 We Are All Detroit

The documentary examines the dismantling of the industrial areas in Detroit and Bochum and looks for the rudiments of a reinvention.

WE ARE ALL DETROIT begins with a quote from Baroque poet Andreas Gryphius: “what is built today will be torn down by someone tomorrow: where there are still cities standing, there will be a meadow .“ These lines serve as the backdrop for a narrative about the destruction of industrial areas in Detroit and Bochum.

The Detroit auto industry experienced an economic decline due to the automatization and the increased global competition which led to the city‘s official bankruptcy in 2013. There seems to be a similar development in Bochum since 2017 after Nokia and Opel closed their factories.

But there‘s new life developing in both regions, just like in every form of decay. WE ARE ALL DETROIT portrays the Detroit Urban Gardening Project which is upcycling private property. With their front yard acres, the farmers are creating a new narrative of Detroit: ecology instead of heavy industry, subsistence farming instead of growth compulsion.

In Bochum, the former Opel factories will be transformed into a center for international high tech. The large-scale regeneration project is still far behind the expectations fueled by its innovation rhetoric. Considering the very different economic circumstances, the focus here is less about individual fates than in Detroit and is therefore more dramatic but far less emotionally enganging than the Detroit sections. But WE ARE ALL DETROIT doesn‘t try to turn into a ruthless take down of industrial regions using “we can do it“ stories – we can‘t expect to find a meadow on the ruins of capitalism so easily.