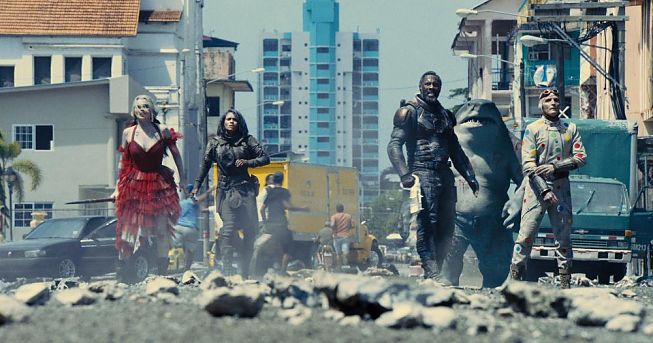 Sequel/reboot to the terrible 2016 film.

The group of superpowered misfits heads to the South-American country of Corto Maltese to destroy a Nazi-era installation which threatens the world.

Margot Robbie, Joel Kinnaman and Viola Davis return, Idris Elba takes over for Will Smith, and there is a bunch of new team-members, including Peter Capaldi and Sly Stallone as a shark thing.