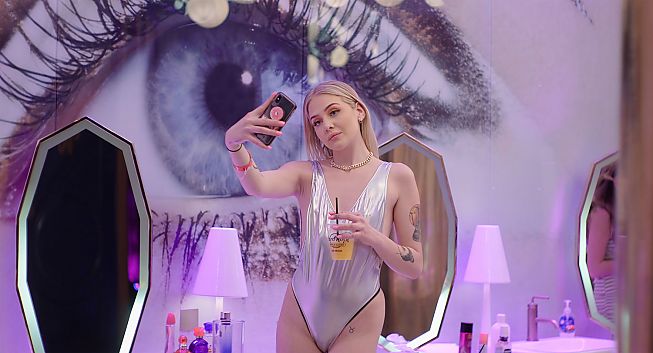 Ninja Thynberg shows the world of professional porn productions as one in which the boundaries between support, persuasion, coercion and violence, between agreement and ambushing, blur and where there‘s absolutely no protection for the actresses. A “no“ is theoretically possible, but it can mean your career is over. On the other hand, that doesn‘t mean that Bella Cherry and her colleagues are spineless and powerless. Linnéa finds friends and allies, she experiences good and bad shoots and she actively builds her career, even if that means crossing her own boundaries. PLEASURE is resolutely told from the perspective of the women and paints a complex picture. 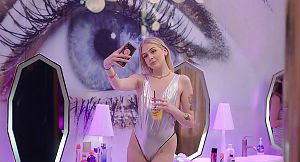 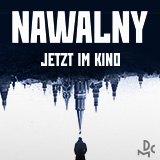 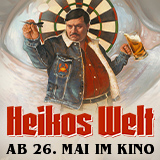