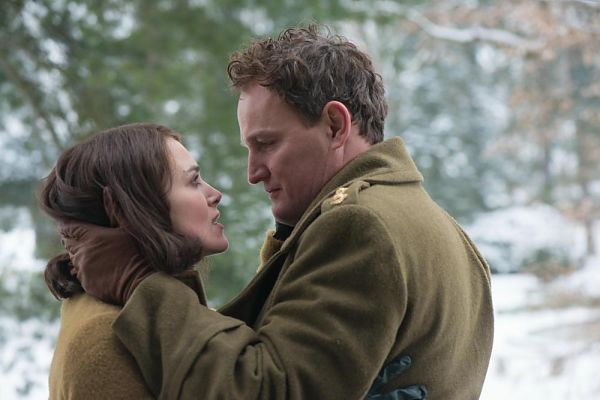 Hamburg, right after the war. British officer‘s wife Rachel (Keira Knightley) hates the Germans and the fact that she has to share the requisitioned villa with its previous owner, a charming German architect (Alexander Skarsgård).

Germany 1945, right after the war. A woman sits on a train. Rachel Morgan (Keira Knightley) is on her way to her husband Lewis (Jason Clarke) who is stationed as a British officer in Hamburg. Knightley‘s chin seems more angular than usual, her back straighter. Their reunion is cold and polite. Rachel seems frosty when dealing with her German housekeeper and the fact that her husband allowed the former owner of the chic officer‘s villa, architect Stefan Lubert (Alexander Skarsgård), and his daughter, to stay in the residence fills her with barely suppressed rage. Rachel hates the Germans and has good reason to, as we later find out. But she‘s alone in the big house day after day while Lewis ensures civil order in the city. She keeps meeting Lubert, an elegant man with nice steel blue eyes: chopping wood in blue overalls (that compliment his eyes very well), relaxed by the fireplace, or sitting by the big piano where his wife, who died in the Hamburg firestorm, once sat and played “Clair de lune.“

The inevitable happens. The stiff Brit and the hated German begin an affair. THE AFTERMATH wants to create big melodrama in front of a turbulent historical backdrop: love, sex, death, loyalty, hate, guilt, forgiveness, and classical music in a torn apart Europe. Psychological and historical believability weren‘t at the top of the priority list. THE AFTERMATH seems a bit like a 1950s studio production that was ejected into the present. Alexander Skarsgård really does have pretty blue eyes. 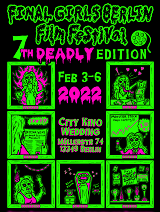