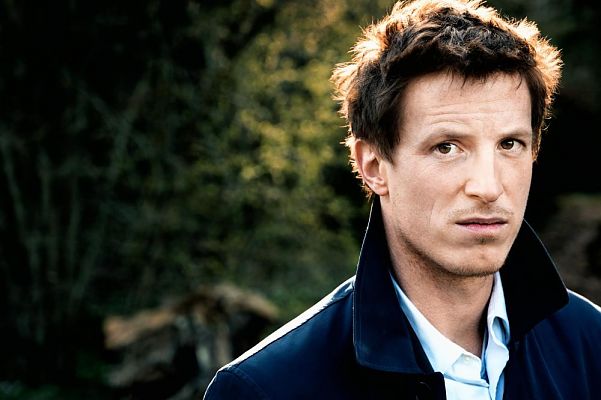 10 years after the success of KIRSCHBLÜTEN – HANAMI, Doris Dörre returns to the family story situated between Germany and Japan and recounts how “Karli,“ the youngest, is being haunted by the ghosts of the past.

Ten years after the success of KIRSCHBLÜTEN – HANAMI, Doris Dörrie returns to the family story traversing between Germany and Japan that revolved around married couple Trudi and Rudi and has now taken the perspective of the children with KIRSCHBLÜTEN UND DÄMONEN. The inner life of mom‘s favorite “Karli“ is focused on especially. He is the one who didn‘t want to help his father after his mother suddenly died which led to Rudi being stranded with homeless Japanese woman Yu in Tokyo and dying in her presence.

The motifs of life and death and disappointment and hope can be found in this unexpected sequel as well. Yu is looking for the now alcoholic Karl in Germany in order to grieve together. Karl, who is processing the separation from his wife and small daughter, reluctantly takes her to his parent‘s home in Allgäu. It becomes clear that he, and his two siblings, can‘t come to peace about their family history – the sacrificing role of their mother, their father‘s authoritarianism, a dynamic in which Karl was the weakest link and still is.

It‘s rare for films to show inner demons so realistically on screen. They visit Karl here as dark shadows and visions of his pleading parents. KIRSCHBLÜTEN is located on the border between life and death, the dead are present, grief is vital. The children‘s memories revive the original cast, Hannelore Elsner and Elmar Wepper appear as moving, real ghosts of the past. Karl and Yu‘s fairytale encounter ends where it could‘ve began in the first film: in Japan, which Doris Dörrie has recreated in a way that is foreign but also strangely familiar.