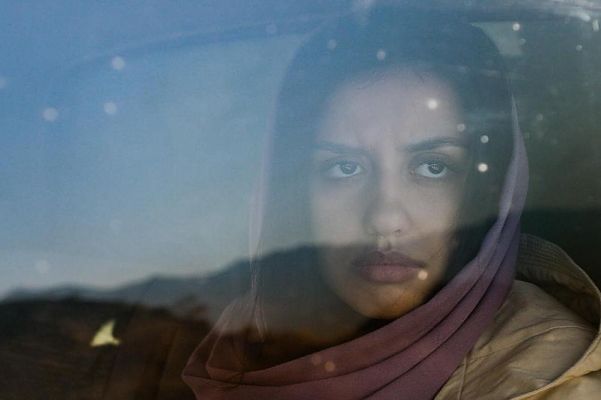 There Is No Evil

The winner of the Golden Bear of the Berlin Film Festival 2020 concerns four people having to struggle with the death penalty.

The number of death sentences in Iran is one of the highest in the world. Not only that: those drafted for the mandatory two year military service are also called on to act as executioners – and are even “rewarded“ with a three days vacation for it afterwards. The psychological burden that this causes, especially for young recruits, is one of the themes of THERE IS NO EVIL, a drama told in four episodes which won Iranian director Mohammad Rasoulof the Golden Bear last year. The question of whether the death penalty is lawful or even sensible is only mentioned indirectly, it‘s far more about the effects of it on society‘s psyche.

The loosely connected episodes focus on four men who acted as executioners or were meant to who either fulfilled the awful task or opposed it. The “Birthday“ episode is about young soldier Javad who executed someone and got a vacation because of it. He uses it to visit his fiance. But her family‘s home is filled with grief because a dissident they were friends with has just been executed, and as it turns out. Javad is the one who did it. The question is clear: was Javad simply following orders or should he have opposed it for a purely humane, moral reason?

Rasoulof deals with these questions in a somewhat didactic way at times, and due to the episodic structure there are inevitable repetitions, but it is still sheds worthwhile insight into the psyche of a country.