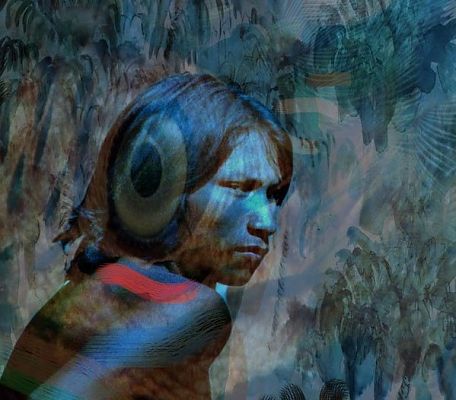 The Dead And The Others

Documentary about how indigenous traditions are under attack from the Brazilian government.

Faced with having to organise the traditional memorial service for his father, as well as the future as a village shaman which is supposed to follow it, Ihjãc flees to the city. There he is faced with the harsh reality of how the indigenous population is treated in most of Brasil.