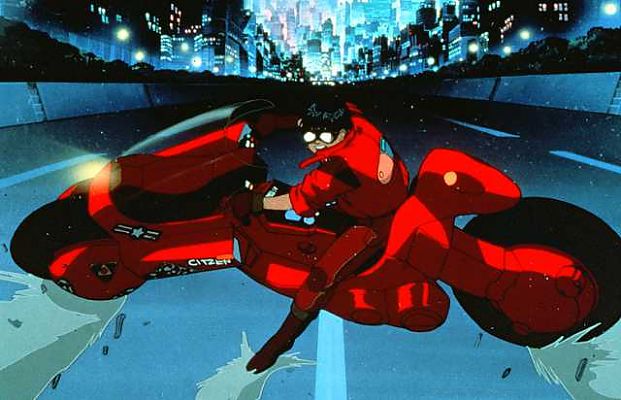 Cyberpunk anime set in Neo-Tokyo of the futuristic year of 2019. Biker Tetsuo gets into a motorcycle accident involving a child with supernatural powers. Afterwards he is brought to a secret research facility where his own powers are being researched and triggered. His best friend Kaneda is trying to rescue him but by this point Tetsuo is on the way to become the biggest threat to Neo-Tokyo himself.

And once the mysterious AKIRA awakens, maybe the entire universe is in peril. 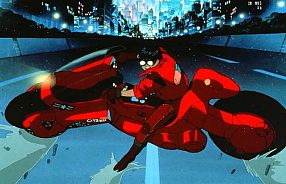